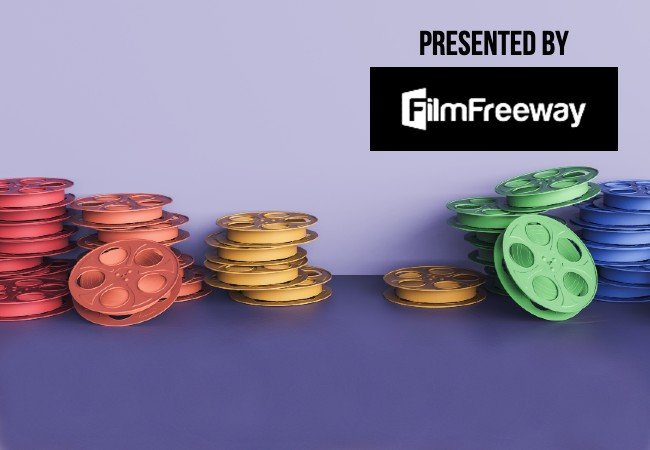 Unlike most of the entires on this list, Houston’s annual LGBTQ Film Festival, QFest, wasn’t postponed and streamified due to COVID, or at least not just COVID; the damage wrought by Hurricane Laura in August forced director Kristian Salinas to postpone the festival until late September, and ultimately host the whole affair on the festival streaming platform Cinenso. Though it pales in comparison to home state titans AFF and SXSW, QFest stands out through its unique mix of a strong international slate with distinctly Texan, locally sourced juries. 2021 submissions are currently closed, but the programming continues through a partnership with the Houston Cinema Arts Society. Joint virtual and drive-in presentations have included the historical romance Ammonite and Elegance Bratton’s 2020 QFest contender Pier Kids. 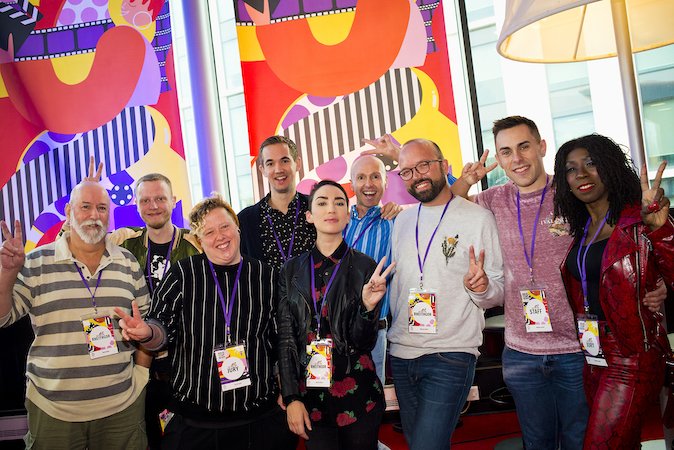 The 2019 Iris Film Festival jurors, courtesy of the Iris Prize.

The Iris Prize LGBT+ Film Festival in Cardiff is perhaps the world’s pre-eminent queer film festival. The coveted £30,000 GBP award conferred by the festival’s top honor, the Iris Prize, is only the tip of the illustrious iceberg of opportunities that await with if you can snag a very competitive seat at the contender’s table — a daunting process that involves competing in and essentially winning an entirely separate, qualifying festival, and being chosen to represent it at Iris. In addition to a litany of other prizes totaling over £20,000 in value, this year, Iris announced a new streaming agreement with Film4 guaranteeing distribution for all shorts in competition for the next three cycles.

In its 34th year, Festival MIX Milano decided to split the difference between retaining the community solidarity that can only be achieved through in-person congregation, and the safety that only quarantined isolation can guarantee. MIX came up with an ingenious hybrid formula, in which physical projections at the Piccolo Teatro Strehler and the Piccolo Teatro Studio Melato were paired with at home screenings via MYmovies.it. But interestingly, no pair contained identical at home and in-person events, resulting in a series of delightful, queer amuse bouches, like a screening of the Italian premiere of Gentleman Jack at Studio Melato with Peruvian auteur Melina León’s Canción Sin Nombre at home.

It’s all there in the title: unlike every other entry on this list, OUTstream Film Festival didn’t adapt to the remote demands of the pandemic; it was inaugurated as a virtual fest in response to them. Sensing the crisis the pandemic posed to young LGBTQ filmmakers, OUTstream was founded by arts consultant Ben McCarthy and SIFF marketer Megan Garbayo to create dialogue and opportunity out of chaos. The modest program, hopefully to be repeated in 2021, offered a narrative showcase, a documentary showcase, and a rich, international shorts program.

Colloquially known as “Celluloid Rainbows,” the Abhimani Queer Film Festival in Colombo, Sri Lanka, is the oldest LGBTQ film festival in South Asia. Held each year in conjunction with Colombo Pride and affiliated with same alliance as Honolulu Rainbow (the Asia Pacific Queer Film Festival Alliance), Abhimani is a world of its own — a pan-Asian queer cinema, food, and festivities, in the lush capitol city of Sri Lanka. This year Abhimani downsized its programming and went virtual, but still delivered memorable events, like a screening of Eisha Marjara’s Indo-Canadian, transgender comedy Venus, followed by a talk-back with its director.