‘A Nature Documentary He Watched Unspool Backward at Age Sixteen’

It isn’t hard to see how this fascinated Nolan, right? Except for the Dark Knight trilogy, all of his films since Memento have dealt with the manipulation of time — and Memento and (spoiler if you haven’t seen Tenet) Tenet unspool backward, just like that nature documentary.

The backwards thing seems like more than a quirk — Shone also writes that when he first met Nolan at a deli 20 years ago, when Memento was about to be released, Nolan picked up his menu, and “leafed through it backward.”

“He was left-handed, he said, and always leafed through magazines and such from back to front,” Shone writes. “I wondered if this had anything to do with the structure of his film, which plays its scenes in reverse order. He told me I may have hit on something, explaining that he had long been fascinated by notions of symmetry, mirroring, and inversion.” 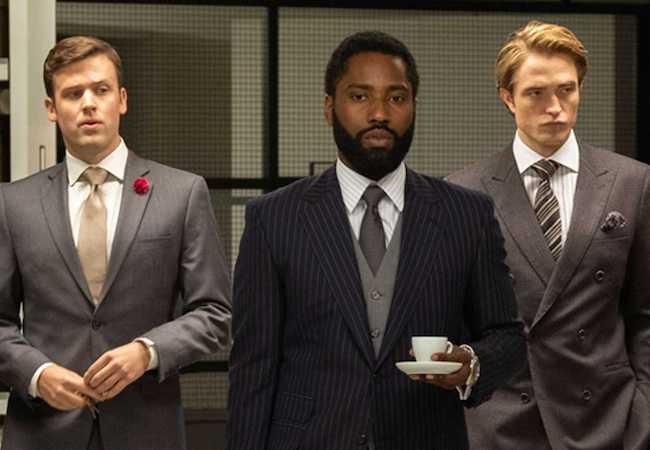 If you’ve seen the trailer for Tenet, you know it has something to do with “inversion.”