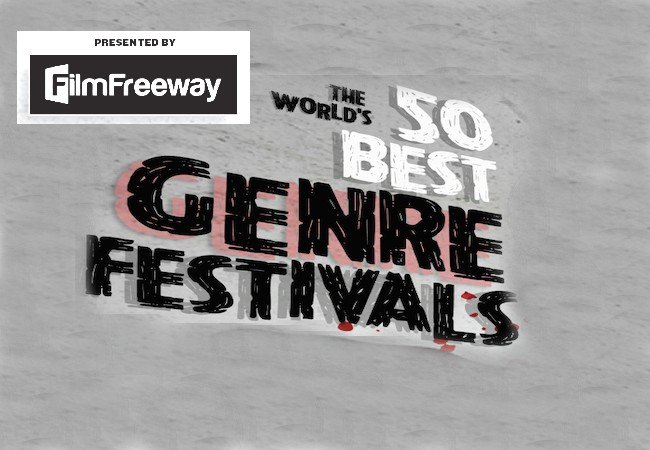 The festival team earned very high marks, with one moviemaker praising “hands-down the best PR team of any festival we’ve been to. They set up tons of radio and print interviews for us, in both official languages. This is so crucial for small films!” In normal years, the festival includes DJ sets before films, custom arcade cabinets ready to play for free, and other extras to make the festival feel special — including trips to local record stores and the gorgeous mountains of Banff. It even schedules baby-friendly horror films. In response to COVID-19, CUFF offered drive-in screenings, filmmaker Instagram takeovers, at-home contests, and online hangouts. The festival also prides itself on excellent swag. 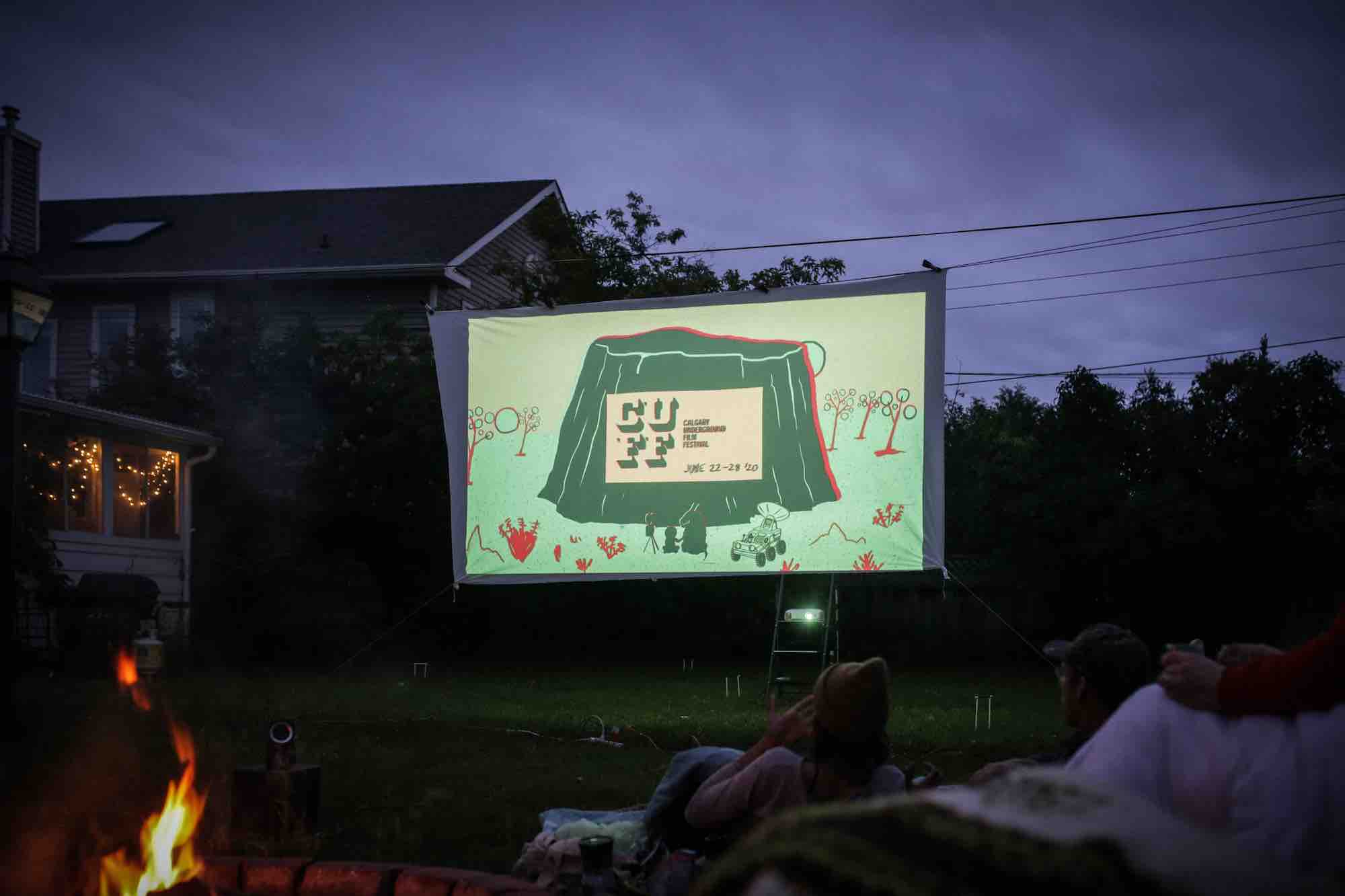 Another high-scoring festival that our panel highlighted for the quality of the audience and curation—and also for festival- specific events, plus atmosphere. Something that also came up a lot? Whiskey and biscuits. “Filmmaker field trips are really fun at Chattanooga. Imagine drinking sponsor Chattanooga Whiskey while on a school bus full of weirdos to fun destinations, and then being treated to fried chicken biscuit sandwiches, all with 20 to 30 old and new friends,” said one attendee. Another filmmaker fondly remembered a trip to local caves, and another highlighted an “amazing party on an old gambling boat.” Don’t forget the lovingly, joyously curated movies: “It really is the best curated fantastic fest of the South,” one attendee said. The online fest in May included Ice-T and Ernest Dickerson revisiting their cult classic Surviving the Game, Joe Bob Briggs talking with The Stand producer Mick Garris, Alex Winter discussing his documentary Zappa, and Joe Dante accepting the Lifetime Achievement Award.

The festival gets praise for its stress-free atmosphere and irreverent audacity, but Chicago itself gets the highest marks. One filmmaker notes that founder Josh Goldbloom “puts on a hell of a show, and his connections to genre heavyweights like C. Robert Cargill, Ernest Dickerson, and Scott Derrickson mean that as a filmmaker, you may end up at a gathering with these impressive creatives.” It also gets praise for programming great indies you may not see anywhere else. The festival sadly had to cancel this year, but will return. Meanwhile, as it says on its website, it will “continue to screen submissions from the filmmakers who are the lifeblood of our industry.”

Named for She-Ra’s home planet, this female-focused event is “very women-supporting-women,” says one attendee, and earned similar praise from fellow filmmakers. Their best memories include a hearse parked out front of the Egyptian Theatre, the filmmakers’ dinners, and a great speech by Roger Corman. “They are an excellently curated and communal film festival that really makes you feel part of something,” said one attendee. Etheria scores quite highly in the diversity of the programming team, filmmakers, audience, and representation on-screen, and it all pays off with a very well-regarded presentation overall. The festival team also gets serious praise. Though this year’s event couldn’t happen, several Etheria films did air on Shudder.

“I’ve been going for eight years now, and have too many memories to list. It’s like my film-kid summer camp every year, and I’ve had two features in official selection. It’s my favourite festival in the world,” said one filmmaker. Fantasia captured among the highest overall marks, and has earned its reputation as one of the premiere genre festivals in the world with a wide array of premieres, guests like Guillermo del Toro, and audiences described with words like “rabid” and “insane.” Said another filmmaker: “Fantasia opened the door to a wider audience for us. They are a filmmakers’ dream come true. A masterfully run festival that can change the trajectory of one’s career.” This year’s online festival did an admirable job of using timed, well-curated screenings to capture the mystery and excitement of a live event. Its imaginatively programmed offerings included The Columnist, which drew lots of buzz, the delightfully curious Climate of the Hunter, and the charming Hail to the Deadites, a documentary about Evil Dead fans. 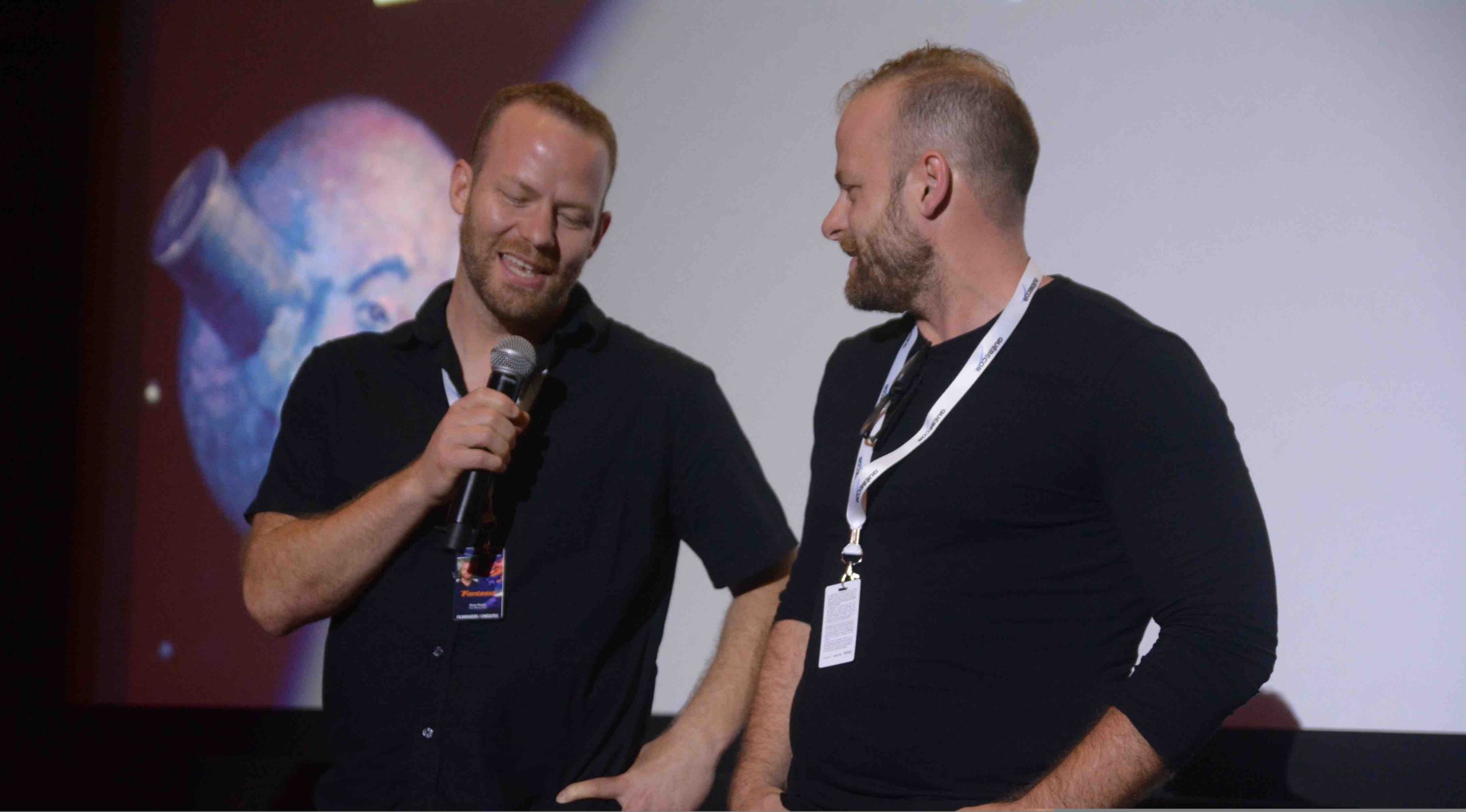 This 18-day festival notes that 75% of its programming is made up of Latin American premieres. Bring an appetite for barbecue, great films and more. “The organizers own their own geek bar and throw parties (karaoke and otherwise) that are a lot of fun. And caipirinhas are delicious and plentiful.” one filmmaker says. Another recalls convincing Claudio Simonetti of the prog rock band Goblin “to play the score from Suspiria on a broken piano at a local bar.” It’s no surprise this was another highly rated festival in every category — and more than one filmmaker also noted the “beautiful people.” Adding to the beauty: The festival reports that more than 100 people around the world have its logo tattooed on their bodies. 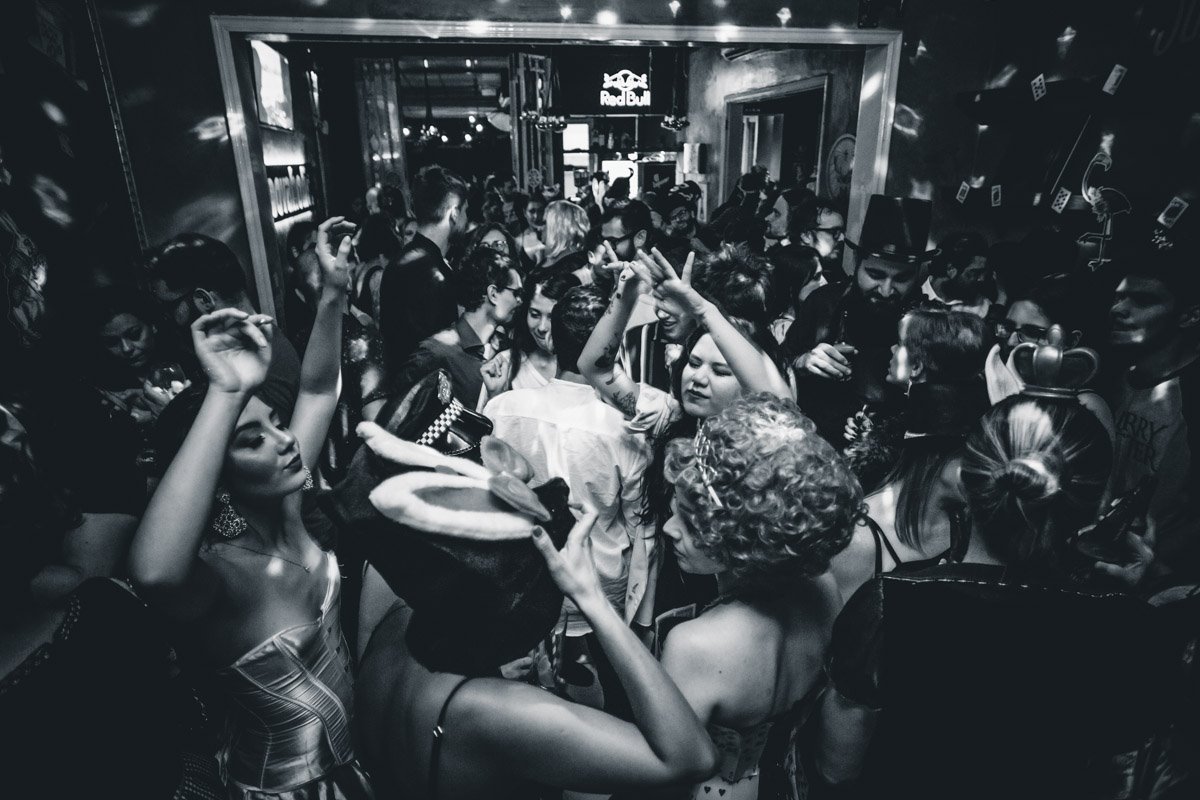 This one gets fantastic ratings across the board from our panelists, and attendees gush about gloriously receptive audiences, a “phenomenal” party circuit, and top-notch guests. “Filmmakers like Edgar Wright will show up without having a film in the festival just because FF is so much fun. … The quality of the films and events make a filmmaker’s heart race,” one attendee said. The barbecue is incredible, too, though a little different from Fantaspoa’s. It’s all organized by Alamo Drafthouse Cinema, which one attendee calls “the best movie theater in the country.” It replaced its in-person event with a carefully curated slate of online screenings this year, but vowed to return. As it said on its website, “The interactions that happen between, before and after films, interactions that make the festival ‘Fantastic,’ simply cannot be recreated through Zoom.”

Continue for more of the World’s 50 Best Genre Festivals, 2021