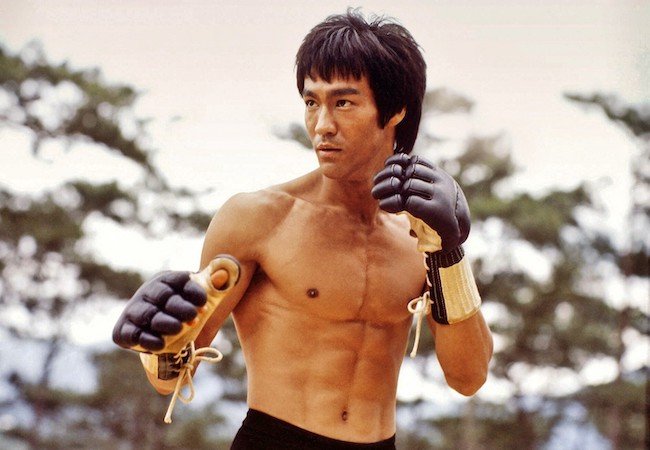 A look at “Bruceploitation” and the failed attempts to mimic Bruce Lee; Citizen Kane loses its perfect rating on a website that shouldn’t matter; some fun 2019 movies. All in today’s Movie News Rundown.

The Podcast We’ve All Been Waiting For: When Bruce Lee died in 1973, a slew of imitators with names like Bruce Le, Bruce Li and Dragon Lee tried to take his place, in a short-lived genre called “Bruceploitation.” But Bruce Lee was, of course, irreplaceable. Dan Delgado tells the story in the latest episode of The Industry.

Oscars Bump: The Oscar-nominated films got a boost on the VOD charts, IndieWire notes, with Promising Young Woman at No. 1, and Best Picture winner Nomadland at No. 2. Meanwhile, at my house, we watched Tom Cruise and Elisabeth Shue in Cocktail, and think it would be a really good Broadway musical.

Also: Just a PSA that waaaay less of Cocktail takes place in Jamaica than you remembered.

Citizen Kane Is Less Good Now: Speaking of widely loved films, Citizen Kane once had a perfect 100 percent on Rotten Tomatoes, but that just changed when the site added a previously overlooked negative review from 1941, The Hollywood Reporter reveals. The review, from the Chicago Tribune, says the Orson Welles film’s “sacrifice of simplicity to eccentricity robs it of distinction and general entertainment value.” Anyway, if you used to think Citizen Kane was great, suffer in the humiliation of knowing you like a movie that has only a 99 percent on the USDA-approved, legally binding TomatoMeter.

Also: The more critics I meet, and I’ve met a lot, the less I worry about what they think. Most are just nice-enough people trying to think of something to say that won’t get them in trouble in time for a deadline. As in most professions, a few are magnificent and the rest are not. Have you noticed MovieMaker doesn’t do traditional “this is good” vs. “this is bad” reviews?

Berlin Film Festical: The organizers of the prestigious fest say staging their planned in-person “Summer Special” event this June is turning out to be harder than expected because of Germany’s Infection Protection Act, Variety reports. Directors are speaking with German authorities to “determine the next steps for an all-outdoor event,” Variety adds.

Comment of the Day: “I accept 2020 may not have felt fun, but why did 2019 not have fun movies either?” asks Rich M in response to critics who say un-fun movies are to blame for low Oscar ratings.

Fun 2019 Movies: This question lingered with me, because I thought I had a lot of fun watching movies in 2019. But I think the answer comes down to what you consider fun. Jokes? Songs? For me the most fun movie experience is being surprised by a movie’s boldness and audacity. And I like dry humor. So I thought Promising Young Woman was the most fun movie of 2020, which I’m sure will horrify some people. But okay. In 2019, I smiled and laughed a lot during Dolemite Is My Name, John Wick 3, Zombieland: Double Tap, and Once Upon a Time… in Hollywood. 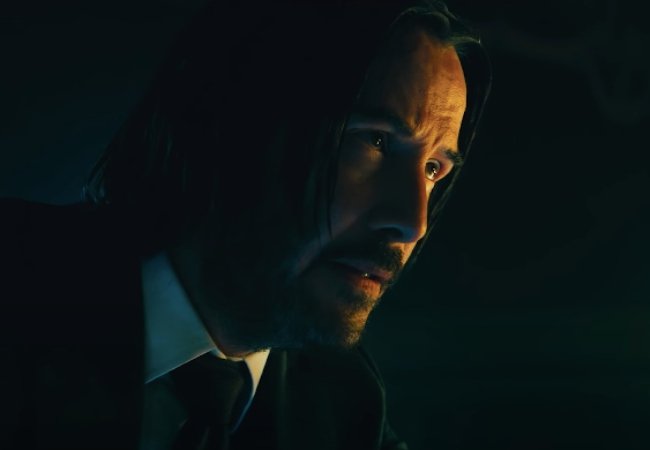 I admit the first time I saw Once Upon a Time wasn’t that fun, because I was full of dread about what I assumed would be the ending. But the second time was bliss. The Marvel movies Avengers: Endgame and Spider Man: Far From Home also had fun moments, though they were mixed with comic-book heaviness in Endgame. The most fun movie I’ve seen this year is Nobody, written by John Wick creator Derek Kolstad.

More About Cocktail: It’s the Citizen Kane of movies about ’80s bartenders, and such a goofily specific time capsule. Imagine a movie idea dictated by 1987 Donald Trump to Joe Eszterhas, with Billy Crystal doing punch-up. (None of these people were actually involved, as far as I know.) The packed, trendy Manhattan bar where Tom Cruise works early in the movie is… TGI Friday’s. Did TGI Friday’s take off because of Cocktail? I want to know.