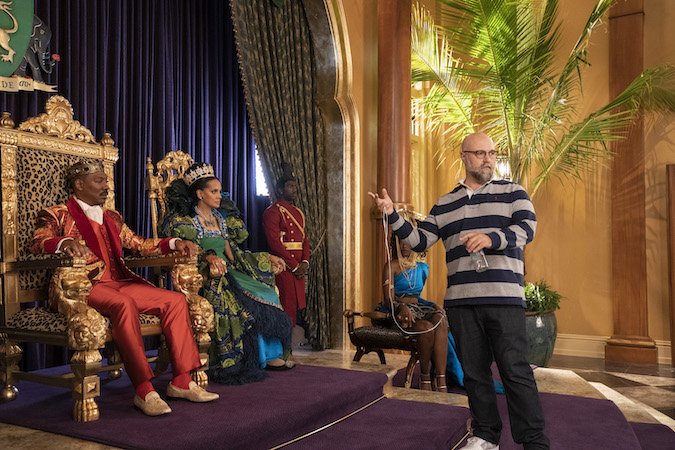 Craig Brewer, the director of Coming 2 America, is well aware of the fact that you may not think anyone should make a sequel to Coming to America.

“The benefit of a sequel, especially a sequel that has the characters from the original, is that you’re not necessarily trying to redo or make better the original,” he says. “Oh, y’all, we know: Coming to America is a perfect movie. Like, why do you think we’re here? We’re here because we love those characters. We love those stories. And we would like to see them again.”

One of the many joys of Coming 2 America, now streaming on Amazon Prime, is seeing how deftly it handles the hilarious-in-1988, grandfathered-in jokes about things like Soul Glo and royal bathers that might not be greenlit in our more sensitive times.

Another is seeing how many characters from the original rejoin Eddie Murphy as Prince Akeem Joffer and Arsenio Hall as his troublesome aide, Semmi. The cast includes returnees Shari Healey, John Amos and James Earl Jones, as well as a slew of newcomers.

“Especially with the new characters and the new performers in the movie, like Leslie Jones and Tracy Morgan and Jermaine Fowler and KiKi Layne, they were all like, ‘We’re doing Coming to America — we can’t mess this up. You know, it means so much to us, and it means so much to all the fans and to the culture. 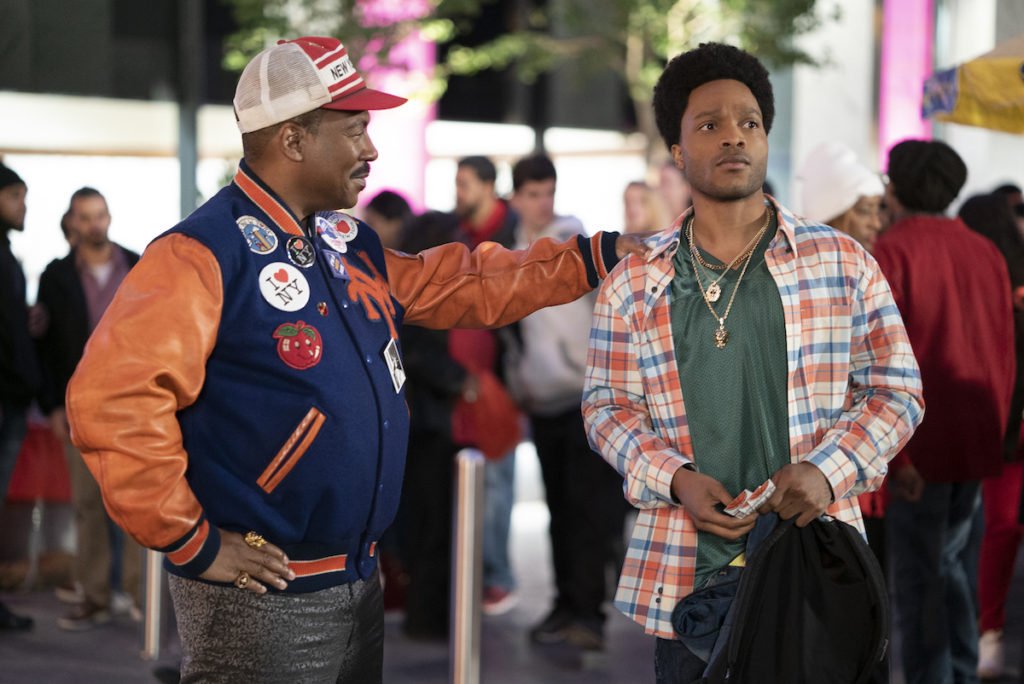 “And I was like, well, just remember you’re here because of your love. You’ve been cast for your talent. But you’ve primarily been cast because we’ve had conversations about how you feel about Coming to America, and why we need to return 30 years later, especially now and you know, with everything going the way it is.”

Also read: Why I Kept Anthony Hopkins Inside for The Father

Brewer was tested, too — Eddie Murphy felt him out about the Coming to America sequel when they worked together previously.

“He felt that we had a really great working relationship on Dolemite Is My Name and he said, ‘I trust you, I want you to be a part of Coming 2 America.’ And also I think he had to vet me, on my love of the original, and making sure that I was going to be protective.”

Did the film turn any potential cast or crewmembers away because they weren’t big fans of the original?

Brewer says the reason the original remains so beloved isn’t just the so-wrong-they’re-right jokes. It has a fairy-tale quality that’s hard to resist. And Brewer notes that the film poked fun at America at a time when America was maybe a little full of itself and could “use a little bit of letting out of that gas bag.” (Akeem’s country, Zamunda, is courtly and refined, compared to the brash, trash-talking people Akeem and Semmi encounter in Queens. One character nonetheless asks if they grew up “fighting lions and tigers.”)

The original Coming to America proved, three decades before Black Panther, that a film with a predominantly Black cast could be a global blockbuster. But by the time Brewer made Hustle & Flow in 2005, Hollywood had largely retreated back to the notion that predominantly Black films were a risk because they wouldn’t play in a vague land called “overseas.” Now, Hollywood is increasingly conscious of who should tell what story, and occasionally wary of white directors addressing Black culture.

As a white moviemaker who is perhaps best known for his work with Black artists, Brewer says he thinks a lot about his responsibilities. The Memphis-based moviemaker broke through when director John Singleton saw his first feature, 2000’s The Poor & Hungry, and decided to finance his second, Hustle & Flow. At one point, Brewer says, Singleton and his fellow producers sat Brewer down and told him in no uncertain terms how to repay the favor.

“They were very direct with what they wanted me to do going forward. They were like, ‘We’re giving you a big opportunity, Craig, we believe in you. But you need to promise us that on the rest of your movies… you better hire some Black people.’ I mean, they were very, very direct, like back in 2004, about my opportunity that they gave to me and what I needed to do. So it’s always been a part of my movies. 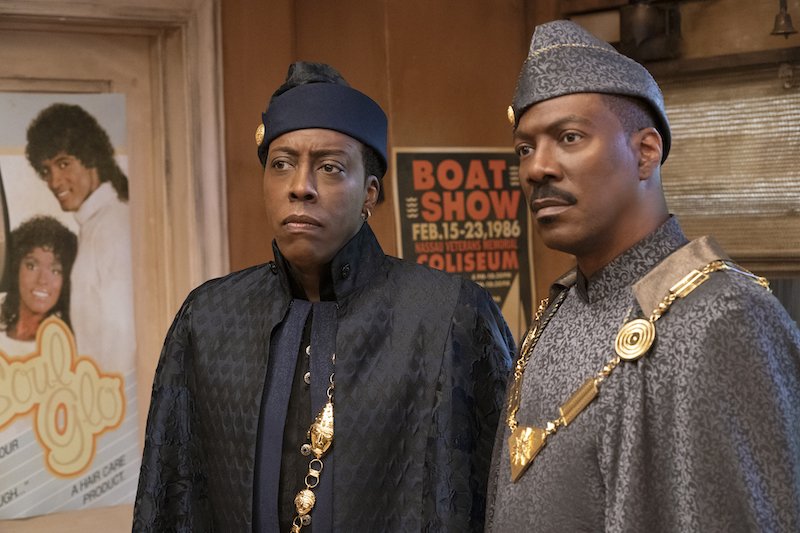 “The best thing that I’ve come to learn with filming with themes and with culture, specifically African-American culture, is you’ve just got to be OK with just being in service to it and empowering as many artists around you as you can to let them do their thing. And that can go from Eddie Murphy and Arsenio Hall, and creating a set environment that lets them bring their artistry out, or to, basically, when Academy Award-winning Ruth Carter comes out with costume designs and says, ‘What do you think about this?’ — She’s incredibly collaborative, but you know what? My job is to say, ‘Miss Ruth, I’m just going to be right over here and make sure they give you all the money that you need to do what you’ve got to do.’”

“And it was particularly special,” he says, “because we were making Coming 2 America, and everyone that came to it felt this bond through their love of the movie, regardless of race.”

How The Truffle Hunters Directors Stumbled Upon a Mysterious Community in Northern Italy
White Tiger DP Paolo Carnera: To Shoot a Film, First Take a Picture