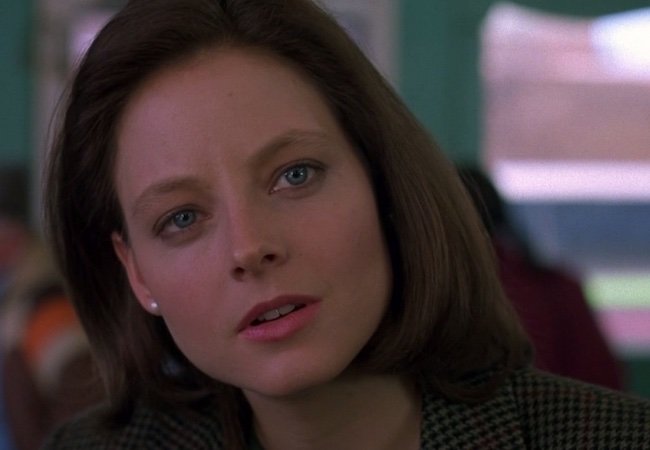 Jonathan Demme directed Jodie Foster to an Oscar for Silence of the Lambs — one of five it received as it swept the major categories at the 1992 Oscars. But Foster didn’t initially think Demme should direct the film — and Demme didn’t originally think that Foster should star as FBI trainee Clarice Starling.

Foster recounted in an excellent interview on Marc Maron’s WTF podcast (which arrived Monday, one day after the 30th anniversary of Silence of the Lambs) that she initially thought Demme, best known at the time for Married to the Mob, was the wrong person to direct the screen adaptation of Thomas Harris’ novel.

“I was worried about Jonathan… when I first knew that he was going to be the director,” Foster told Maron. “Because I’d really wanted to do that movie for a while. I’d read the book and I’d tried to optioned the book as a producer and just really wanted to do it and I wasn’t able to nail it down. And then it got given to Jonathan to direct.

“I thought, ‘Married to the Mob. God. He’s gonna grab onto the kitsch part. He’s not gonna respect Clarice.”

Also Read: 12 Silence of the Lambs Details You Probably Missed

She said she shared her concerns directly with Demme.

“I told him that I was worried about it… because he’s kind of a silly guy, right? He wears Hawaiian shirts and he’s always laughing and joyful and happy and energetic.”

The apprehension was mutual.

Jonathan Demme, who died in 2017, told Paul Thomas Anderson in an Austin Film Festival conversation that he was initially talking to Married to the Mob star Michelle Pfeiffer about playing Clarice Starling, but that Foster asked for a chance, telling him, “I love this book so much and I love this part so much.”

He said she loved that it was “about one young woman trying desperately to save the life of another young woman” — with men as obstacles.

He remembered thinking, “Hm, that is rather a great theme. I think I’m gonna take that theme and claim it but I’m not gonna cast her.”

Later he wanted Meg Ryan to play Clarice Starling, but he said Ryan seemed almost offended by the script. Then Laura Dern won him over with a great audition, and became the frontrunner.

But Orion Pictures asked him to take another meeting with Foster. He said they argued that Foster had just won an Oscar for The Accused, and that Dern was much less well-known. 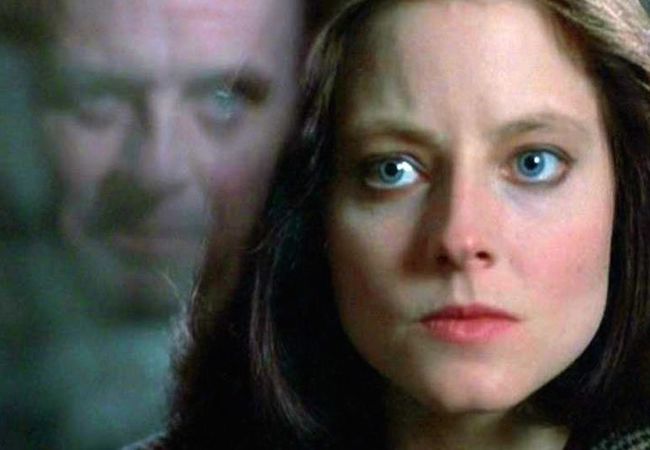 Anthony Hopkins as Dr. Hannibal Lecter and Jodie Foster as Clarice Starling in Silence of the Lambs, directed by Jonathan Demme.

He agreed to meet Foster, but remained determined not to hire her — until he watched her exit down the hallway.

“I fell madly in love with her,” Demme told Anderson.

Demme won Foster over, too.

“He really managed the right balance,” she told Maron. “He was able to honor the genre part of it, and to not take that too seriously, and yet to keep it as serious as a heart attack, and really respect Clarice, and he got into the movie because he loves Clarice and really respected her.”

Oscar voters agreed, naming Demme the best director of the year, Foster the best actress, Hopkins the best actor, and Ted Tally the best screenwriter. Silence of the Lambs won the Oscar for best picture.

And we’re still talking about it, 30 years later.

Slamdance Seizes on Virtual Fest to Spark Greater Love of Indie Film
David Fincher Did a Long Interview With Marc Maron That He’s Too Much of a Perfectionist to Release, Maron Says