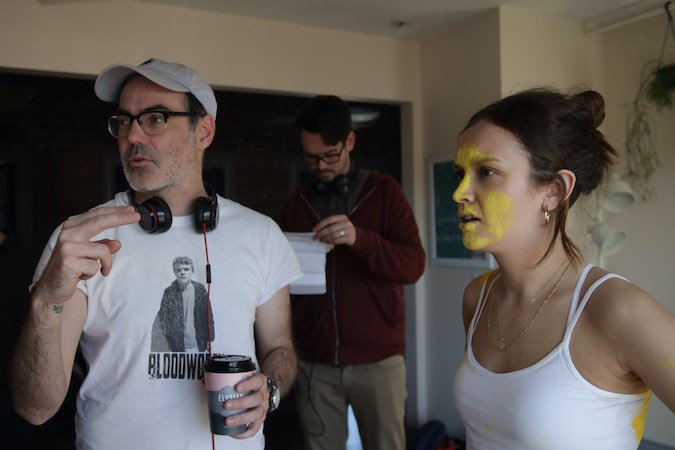 Chad Hartigan is the director of Little Fish, starring Olivia Cooke and Jack O’Connell. In this feature, he goes over how he learned to embrace his unabashed side.

When I first read the script for Little Fish, I thought about what’s so great about the best romance films of all time. Chemistry between the two leads is obviously first and foremost, but what else? I ended up with a theory that everything that eventually becomes iconic is right on the verge of being stupid. For instance, the pottery scene in Ghost. Or “I’m flying” from Titanic. Everything Baz Luhrmann has ever done.

Those moments are so ripe for parody because out of context, they are stupid. But in context, they transcend. If you aren’t willing to potentially look stupid, to sit with your characters while they do and say the intimate things we’re all only comfortable with when no one is looking, then you aren’t treating the romance with the sentiment it deserves — and you will most likely be met with a shrug from the audience.

That’s right, forget what you’ve heard. Sentimentality is good. Being unabashed is good.

Though I’m a sentimental and painfully nostalgic person in my own life, I usually tried to avoid those traits in my filmmaking. Instead I prize naturalism and neutrality. But beginning with Morris From America, I started to loosen the shackles and experiment with scenes of fantasy, whimsy or blatant nostalgia. Little Fish, the first of my four features that I didn’t also write, was expressly about memory and how individual moments build a relationship — so it presented a perfect opportunity to go further. 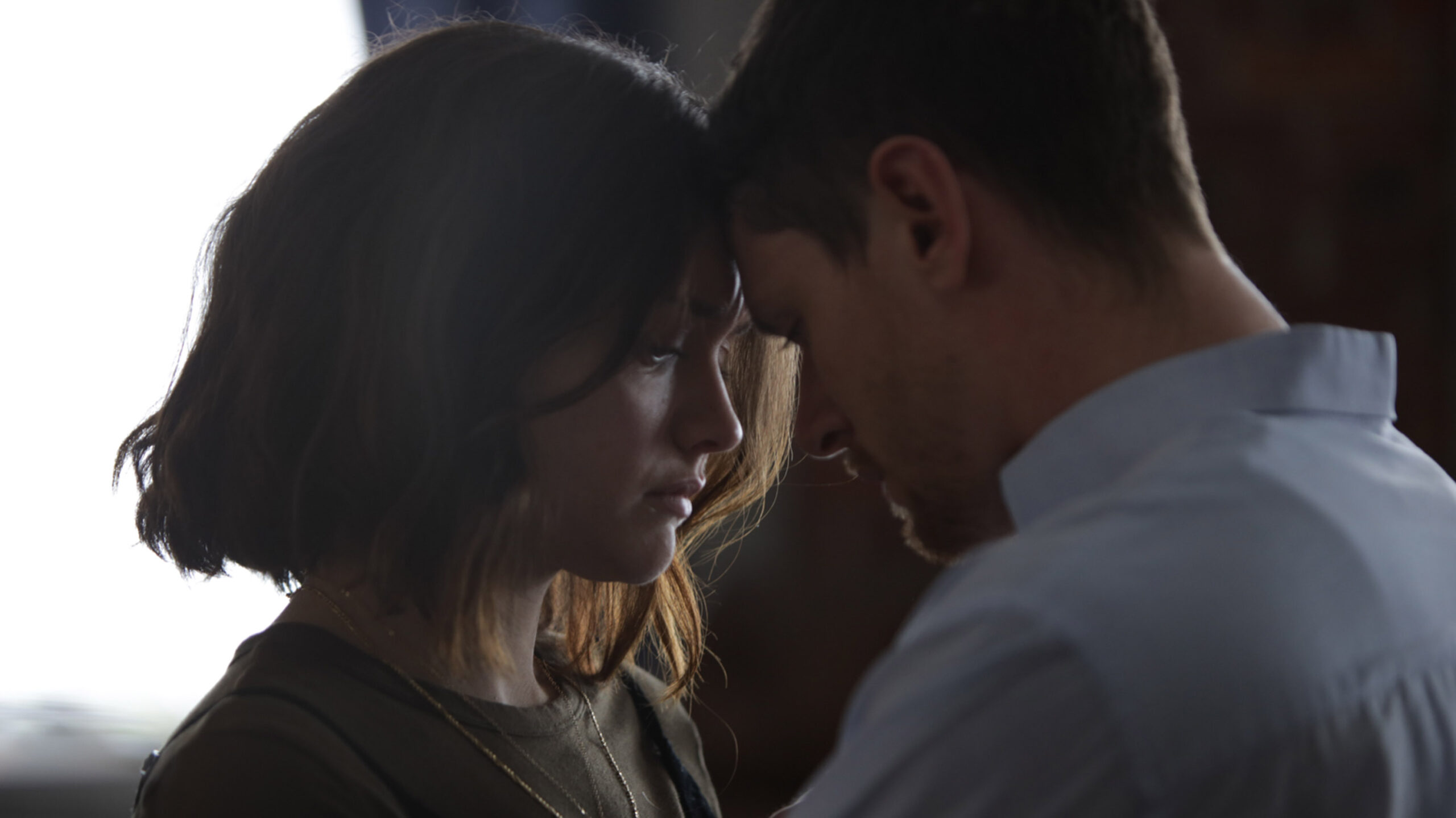 I once read — but can no longer find — something Pedro Almodóvar once said about the purposeful artificiality of his films. He noted that if you filmed rain as it happens in real life, it wouldn’t register at all on screen. To show rain, you have to use machines that dump far more than would ever fall in reality. And so it is with everything. To Almodóvar, the very nature of cinema is that it requires a layer of artifice, over an event, a location or an emotion, to make sure it plays on screen.

A few months before we started pre-production on Little Fish, I saw Bradley Cooper’s A Star is Born, and learned another valuable lesson about directing. You may recall that in a parking lot, Lady Gaga’s character sings about half of an original song for Bradley. The next day, he has a private jet fly her to one of his shows, where he surprises her by inviting her on stage to sing her song. Somehow his entire band knows how to play it, Cooper is harmonizing on parts she never sang for him. It’s as if they’ve rehearsed for weeks. Ridiculous! Now, if I had gotten that script, I would have flagged this as a flaw immediately and started trying to find a solution.

But Cooper knew that this moment was bigger than logic. He could see in his mind that a close-up of Lady Gaga singing her heart out would simply work. So he went for it — unabashedly.

I went into Little Fish determined to harness the confidence and sincerity of Bradley Cooper.

A quick example of how we put this into practice: When I talked about the script with my amazing lead actors, Jack O’Connell and Olivia Cooke, we determined that the film needed a scene of physical intimacy. Not necessarily a sex scene, but something with a little passion or eroticism.

I had read about haptic memory, a type of memory exclusively tied to touch, and wanted to find a way to incorporate it. So this seemed like a perfect excuse. I called Mattson Tomlin, the film’s prodigiously gifted screenwriter, and asked if he could cook up a little scene where we introduce haptic memory, ending with Jack touching Olivia to prove he hasn’t forgotten how she feels. Within hours, Mattson sent back the scene in the movie, in which Olivia asks Jack point blank: “Will you touch me?”

When I first read that, my instinct was that it was too on the nose, and that we should be more subtle. But then I thought again. I remembered that Olivia is an amazing actor who can not only deliver that line well, but fit everything else I would have wanted from that scene into that one line. And she did! I was imagining shooting the rain, and Mattson and Olivia brought in the water trucks.

Also read: On the Count of Three Director Jerrod Carmichael On Walking A Tonal Tightrope With His Suicide-Pact Film

Little Fish was meant to be a science-fiction romance, but much of the science fiction became fact as we shot. Given that the film takes place during a global pandemic, I sometimes nervously wonder how it will be watched and received. But I take comfort and pride in the fact that it’s ultimately about love getting us through, and that the moments we were able to capture between Jack and Olivia give the film heart and energy that too many romances reject.

I’m already unabashedly nostalgic for our time making it together.

Little Fish, directed by Chad Hartigan, opens in theaters and on demand on Friday, from IFC Films.