Location, Location: Northwest Arkansas Is ‘a Pocket of Heaven’ 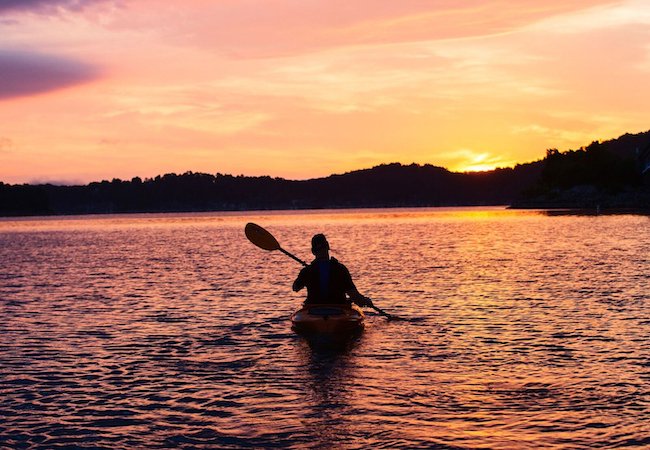 For its third season, the HBO Emmy Award-winning series True Detective needed a location that could capture all the mystery and visual texture that Louisiana and California provided in its previous seasons. Northwest Arkansas more than delivered. “Everywhere you point the camera here is treasure,” said Nic Pizzolatto, creator and writer of the series. “Everything we’ve needed has been right at our fingertips, from period architecture to abandoned buildings that still evoke the 80s,” added executive producer Scott Stephens. Authenticity and the diversity of the landscapes are among the qualities that moviemakers find so enchanting. Other benefits include a streamlined permitting process, state and local incentives, and rich, powerful local music. We’ll give the last word to True Detective production designer Ryan Warren Smith, who calls it “a pocket of heaven.”