Own Your IP: How Codie Elaine and Tommy Oliver Made Black Love, and Kept 100 Percent Ownership 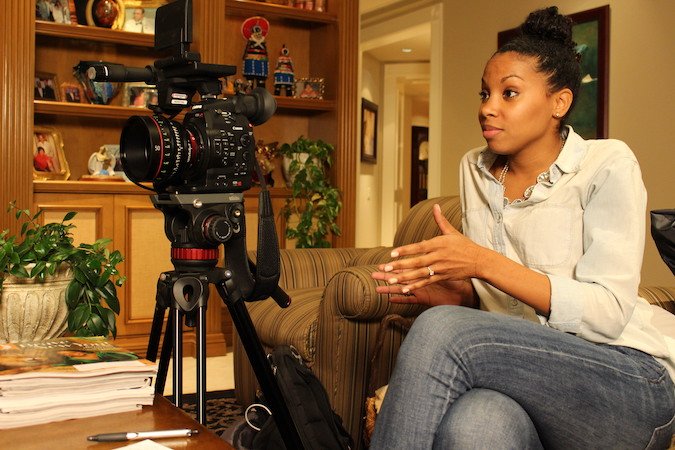 We believed in the show and what the show could be. As such, we wanted to make sure we were in the best position possible to do what we thought was best for the show and the brand. So, first, we took a much much lower license fee in exchange for retaining ownership and the ability to exploit other rights. The OWN execs were open to creative dealmaking. Notably, the executive vice president of programming and development at the time, Jon Sinclair, and then-head of business affairs, now president of OWN, Tina Perry, were supportive, in part because of Oprah’s legacy. Her ownership of The Oprah Winfrey Show allowed her opportunities and expansion that she may not have otherwise had. They appreciated what we were trying to build and wanted to be supportive. Additionally, what it really came down to was that the license fee was low enough that they were willing to take a chance on it. (Seriously, it was laughably low.) 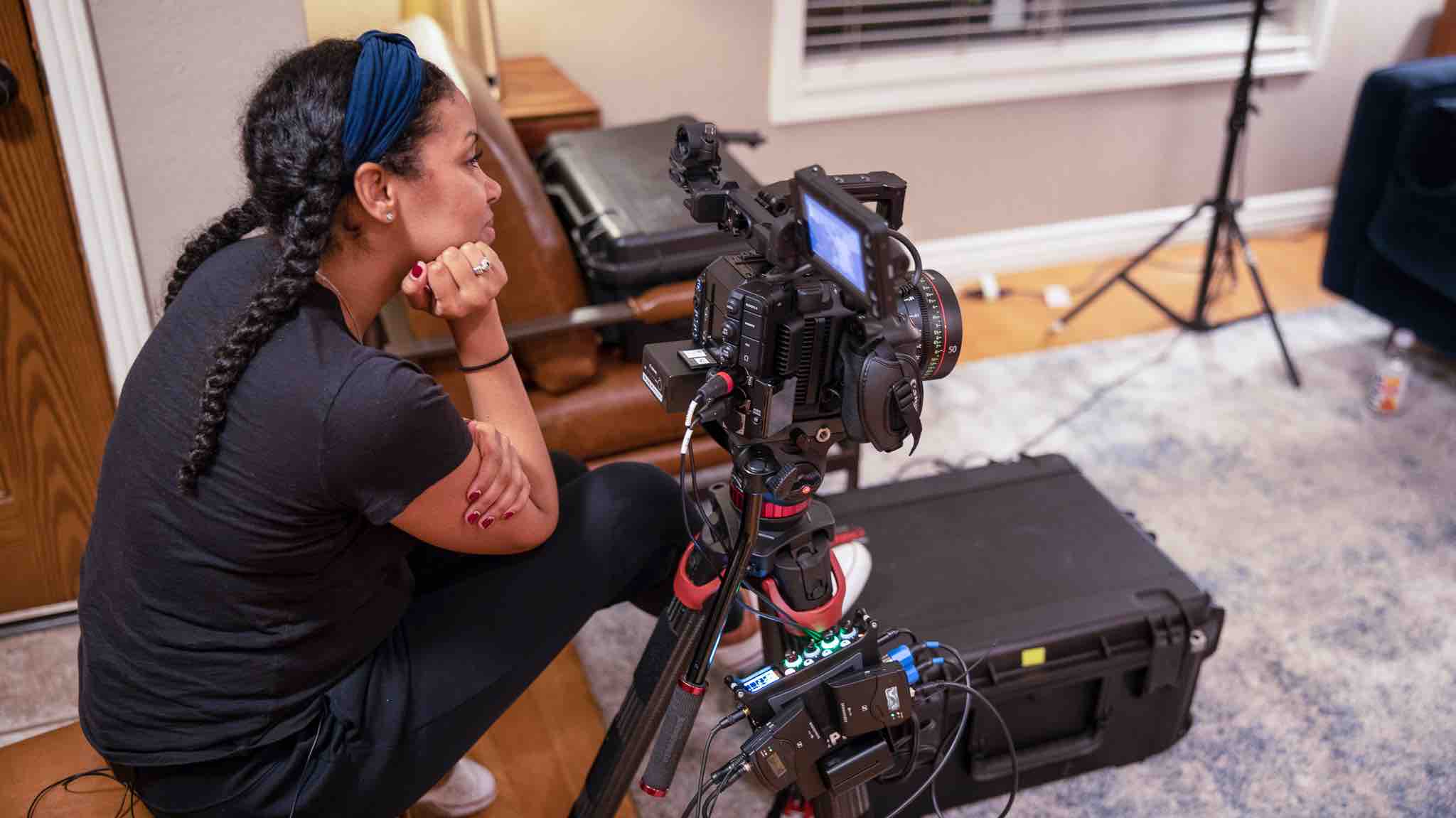 Codie Elaine Oliver on the set of Black Love. Photos by Tommy Oliver

Tommy once commented to me that getting our IP compares to me wanting a VBAC — a vaginal birth after cesarean. Stay with me here. This is an uncommon birthing process, and it takes time to find an OB-GYN and a hospital that are supportive of it. it. To make it more complicated, having twins equals a high-risk pregnancy. Similarly, you’ll need to find exactly the right lawyer and the right network or distributor to be successful when you’re negotiating your own IP.

There are plenty of networks that would never have been on board with this. There are tons of lawyers who may have brushed it off as well. There’s more back-and-forth, and more time taken, and not everyone will be up for that. It’s possible we wouldn’t be able to make the same deal at OWN today. Business needs change, corporate needs change, etc.

Stay informed with one of our two newsletters options!

In some ways we were lucky, but luck is the meeting of preparation and opportunity, and we were prepared for this opportunity in every way we could control.

Tommy Oliver’s tips if you want to own your IP:

• You must understand that it is possible. Everyone doesn’t get this, and, as such, many people may discourage you.

• You have to have a desire to make sacrifices for it.

• Patience is a big, big, big part of dealmaking. Many times, we creatives are so desperate for cash flow that we want the deal to close as soon as possible. But one of the biggest assets is time, so you can let people get to where you need them.

Season 4 of Black Love, created by Codie Elaine and Tommy Oliver, is now available on OWN.