Sean Durkin Found a Positive Way to Write. He Didn’t Use It For The Nest 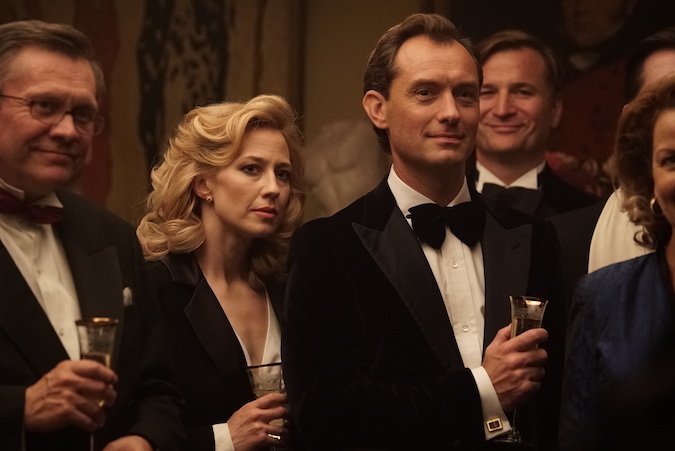 Let the Spaces Speak to You

Sometimes there are key sequences, where I say, “This is going to be from far away. This is going to be a zoom. This is going to be close-up and handheld.” Sometimes I feel it and write it in the script. Sometimes there’s a bit of tone in the description — thinking about what something should feel like. But then I’m always wide open once we get there and we see the space. Once you step into a space, you have an idea, but to get the best out of the space you have to let it grant you opportunities you didn’t know were there. I walk into a space and throw everything out and let it talk to me again. See what a window offers you outside. See what the stairs offer you below. See what the floors are like. A location can be so alive that I don’t want to hang onto the writing.

I chose to set The Nest in 1986 because I wanted it to be pre-crash and I wanted it to be at a time when The Big Bang occurred in London, where everything was deregulated, which made England into a global market. It’s a time where Rory (Jude Law) comes in and pitches himself as this perfect person to merge the U.S. and the UK. All these American companies were starting to trade in London. There was a lot of optimism and excitement pre-crash, and there were a lot of people making a lot of money around that time.

The house was key to the whole film. We wanted something that was beyond the means of your typical commodities broker working in London, living in Surrey, which is a pretty common commute — we needed to push it to that next level. James Price was my art director on Southcliffe and Mátyás Erdély shot Southcliffe and the three of us started talking about the house as soon as I started writing The Nest. James, who is incredibly knowledgeable on British architecture, helped feed into what the house should be. 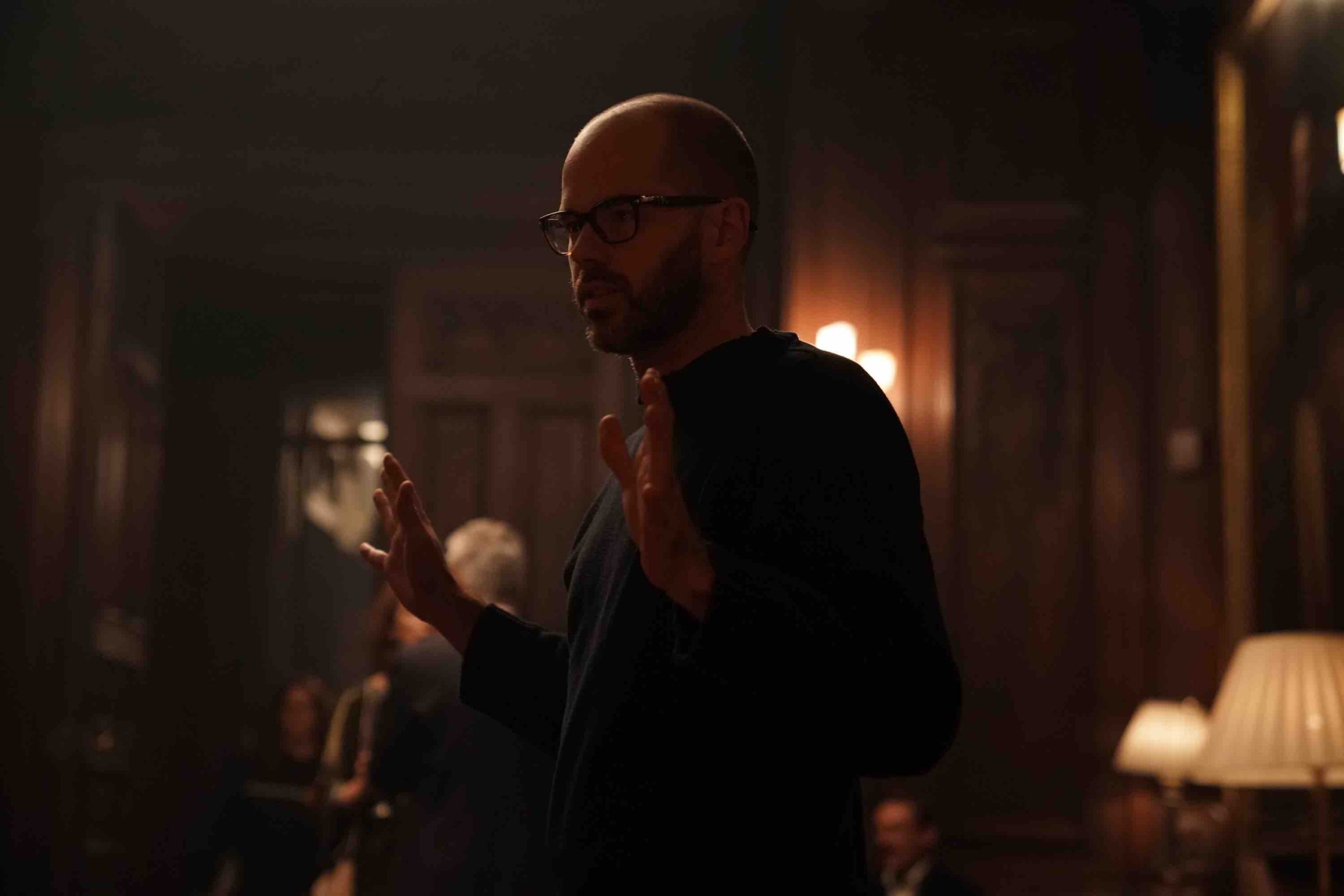 We’d go look at a house that on paper would look amazing. We would get there, and it would look great on the outside, but you’d go inside and there would be no open space. I really wanted open space. I wanted to be able to see through multiple rooms at a time. In The Nest you can see two doors in almost every shot in the house. You’d go in these houses — the biggest houses I’ve ever been in in my life — and there were no hallways. It was a strange thing, which I assume was a way to insulate. That was tricky.

The other thing is that a lot of these places are abandoned and decrepit. We wanted something that had the potential to be extraordinary, and we didn’t want the family to move into some completely decrepit place. We wanted a place that has some warmth, has some potential for what Rory sees as this ideal.

That was something at the center of Jude and my conversations about Rory’s character. Rory has this warmth and love and generosity, and it gets skewed by this ambition that isn’t even his to begin with — where does it come from? How much of it is from society? How much of it is a response to his childhood? And we wanted to explore that in a complicated way, and the house needed to reflect this same warmth.

The Nest, from writer-director Sean Durkin, opens on VOD today. As told to Caleb Hammond

Martin Scorsese: Things I’ve Learned as a Moviemaker
The Cucalorus Film Festival Wants to Watch Secret Movies With You, This Week Only