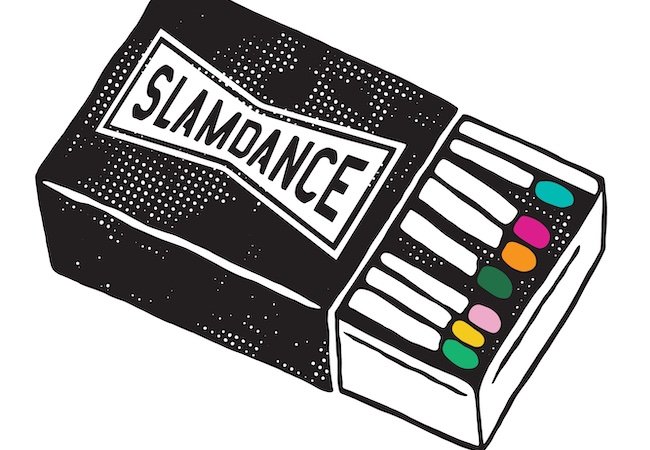 Slamdance Film Festival president and c0-founder Peter Baxter is well aware of how expensive it is to travel to Park City, Utah, to attend the festival.

In the latest MovieMaker podcast, available on Google or Spotify or above, Baxter and festival manager Adele Han Li talk about how they’ve seized on the virtual format of Slamdance this year to make it more inclusive than ever before. They hope for a wider embrace of the kind of micro-budget films that Slamdance has always celebrated.

The festival starts Friday, and you can sign up for a festival pass for $10 at Slamdance.com.

“We’re seeing the the online space as a way to really reach a much wider audience. And we hope to make independent film more popular,” Baxter says. “Because I think in some ways, independent film, as odd as this may sound, has been exclusive — it actually hasn’t been an inclusive art form… in terms of having to travel to film festivals.”

Of course, Slamdance has always been good at discovering moviemakers who are soon to be popular: The festival has helped launch the careers of Steven Soderbergh, Anthony and Joe Russo, Christopher Nolan, Lena Dunham, and Ari Aster, among many more. In the podcast, Baxter recalls screening Nolan’s 1998 film Following, before the future blockbuster director was comfortable promoting his own work.

Slamdance’s full lineup this year — the festival’s 27th edition — also includes 25 features and 107 shorts and episodics. Recent Slamdance success stories include the upcoming Jamie Foxx Netflix film Day Shift, which was born from Slamdance; Andrew Patterson’s The Vast of Night, which premiered at Slamdance in 2019 and was released by Amazon in 2020, and Merawi Gerima’s Residue, which premiered at Slamdance last year, was picked up by Ava Duvernay’s ARRAY, and is now streaming on Netflix.

Adele Han Li stressed that Slamdance stays fresh in part because its programming team evolves and changes every year.

“Every year, we invite the new crop of filmmakers to come and join and program with us. And I think because of that, Slamdance has really been able to stay fresh, because we are always inviting new, fresh voices to be the ones who are curating and deciding what is the most exciting to them.”

“Our programmers always say, ‘It’s a good film. But is it a Slamdance film? And no one really knows exactly what that means. But everyone kind of has their own idea of what that means to them. And that’s how collectively our programs are formed.”

The Slamdance Film Festival starts Friday and runs through February 25.